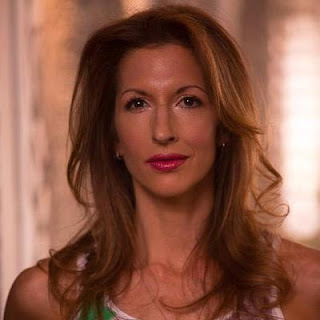 Alysia Reiner, star and producer of the new movie Equity, will be appearing at special screenings of the movie in New Jersey as part of a Q & A afterwards to promote her new film. She will be in Red Bank  at Bow Tie Cinemas Red Bank on Saturday, September 27th for the 7pm show. She will also be at Princeton Gardens in Princeton, NJ on Sunday, September 28th.

Aside from Equity, Alysia can also be seen in Orange is the New Black, How To Get Away with Murder and Rosewood.

Equity is the first female-driven Wall Street movie. It stars Anna Gunn as Naomi Bishop, a female investment banker who is taking a tech company public. Alysia plays government good-guy Samantha who tries to, in no uncertain terms, "catch the bad guys", or in this movie, perhaps gals. Sarah Meghan Thomas also stars with her fellow Executive Producer Alysia as Erin, Naomi's right-hand women with a penchant for the unexpected. 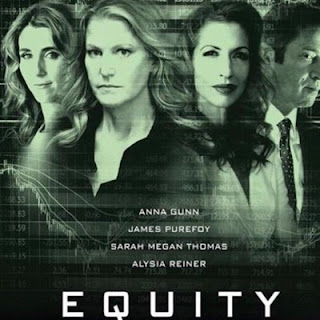 Equity is now playing in theaters throughout the USA as well as a few in London and Canada. It will open in more theaters after Labor Day. For info: http://sonyclassics.com/equity/

As these shows may sell out, please purchase tickets for the shows online at the specific theaters.