Review: The Radio City Christmas Spectacular: Is it a Spectacular Family Event?

Last year my two teenage nieces asked me to take them to see the Radio City Christmas Spectacular in New York City. Having grown up in the suburbs of the Big Apple, I had been to this show many times. They had not.

My two nieces, one 12 and the other 16, were no less than mesmerized while watching the show last year. They had a constant smile on their faces and their eyes were all aglow (hey- isn't that a line from the commercial?). As they both are interested in dance, I think the Rockettes' movements were especially spectacular to them though I can't see why anyone would not be mesmerized by their movements.

Aside from the Rockettes, and having seen this show several times over the span of several decades, I will say that the show it is a sight to behold and maintains its reputation every year. The colors, music and excitement of the show are astounding. It is now a multi-media 3-D presentation which at times fills the grand room. This year there were over 14 different scenes. All areas of the hall are used, the ceiling, the sides, it is an all encompassing show. However, to enjoy the effects the best I suggest to sit in the first two thirds of the orchestra. 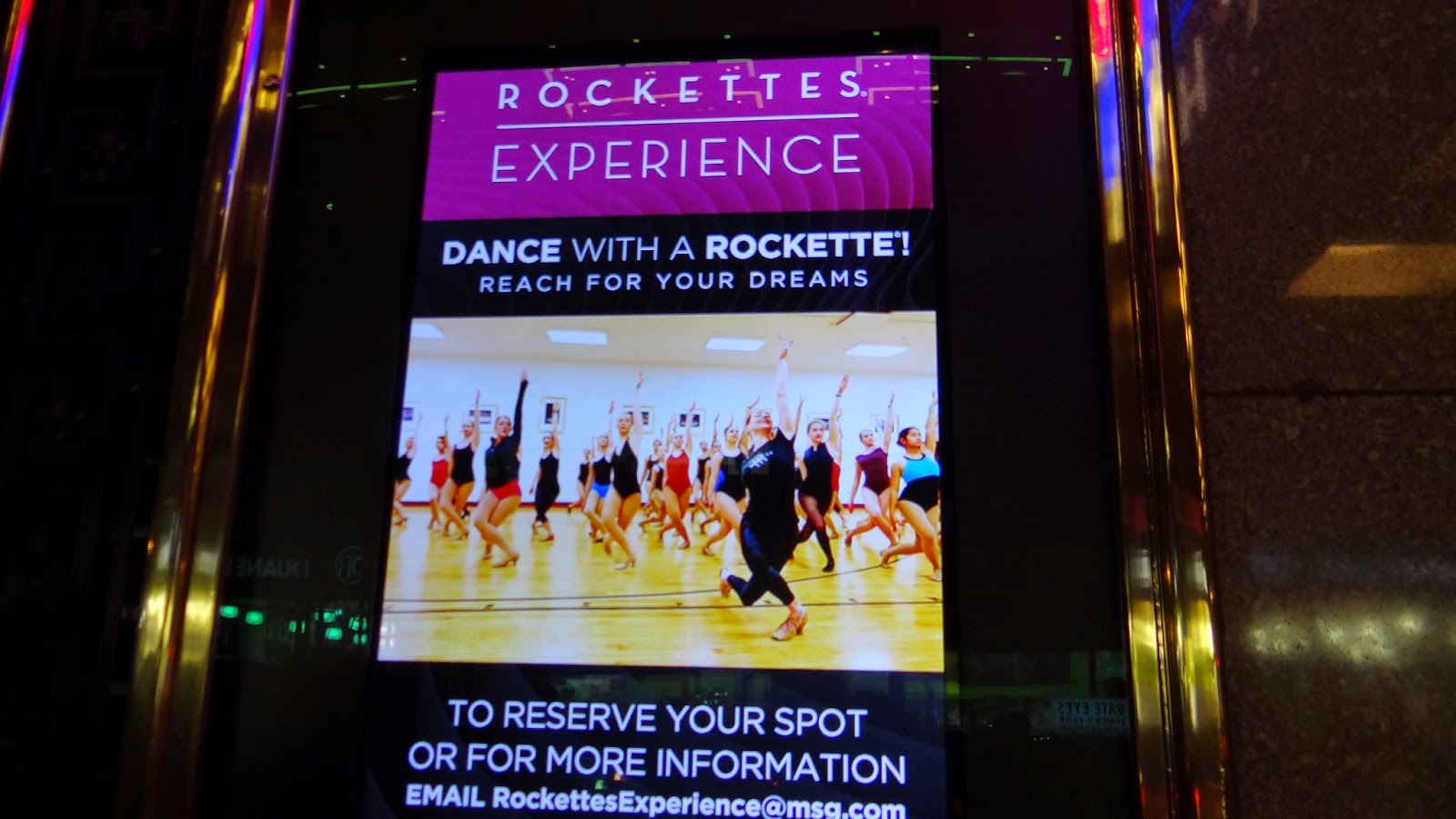 I will never tire of seeing the soldiers all fall down in a row to the tune of the tuning of the orchestra.

I will never tire of seeing Clara gracefully dance around her magical land in the Nutcracker scene.

I will never tire of watching the Rockettes kicking and always looking to see if anyone is off.

I will never tire of the costume changes.

I will never tire of watching a story about children and Christmas (This does change each year).

I will never tire of the bus scene with the virtual tour of NYC, even though the scale is all off.

I will never tire of Santa telling a story.

Not So Much Liked

What I will tire of is the religious parade at the end. Not that I don't respect the tie-in but it is very factually incorrect.

What I will tire of is going on three or more different websites and playing around with different discounts offered to find the best price, and while doing so stressing out with each click that all that I have accomplished will "time out" and I will lose the work I just did with someone else grabbing my seats.

What I will tire of is not seeing any diversity in the Rockettes line. I was able to clearly identify only only one woman of color in the line. A few are shown in the ad materials This does not represent life and especially life in New York City. 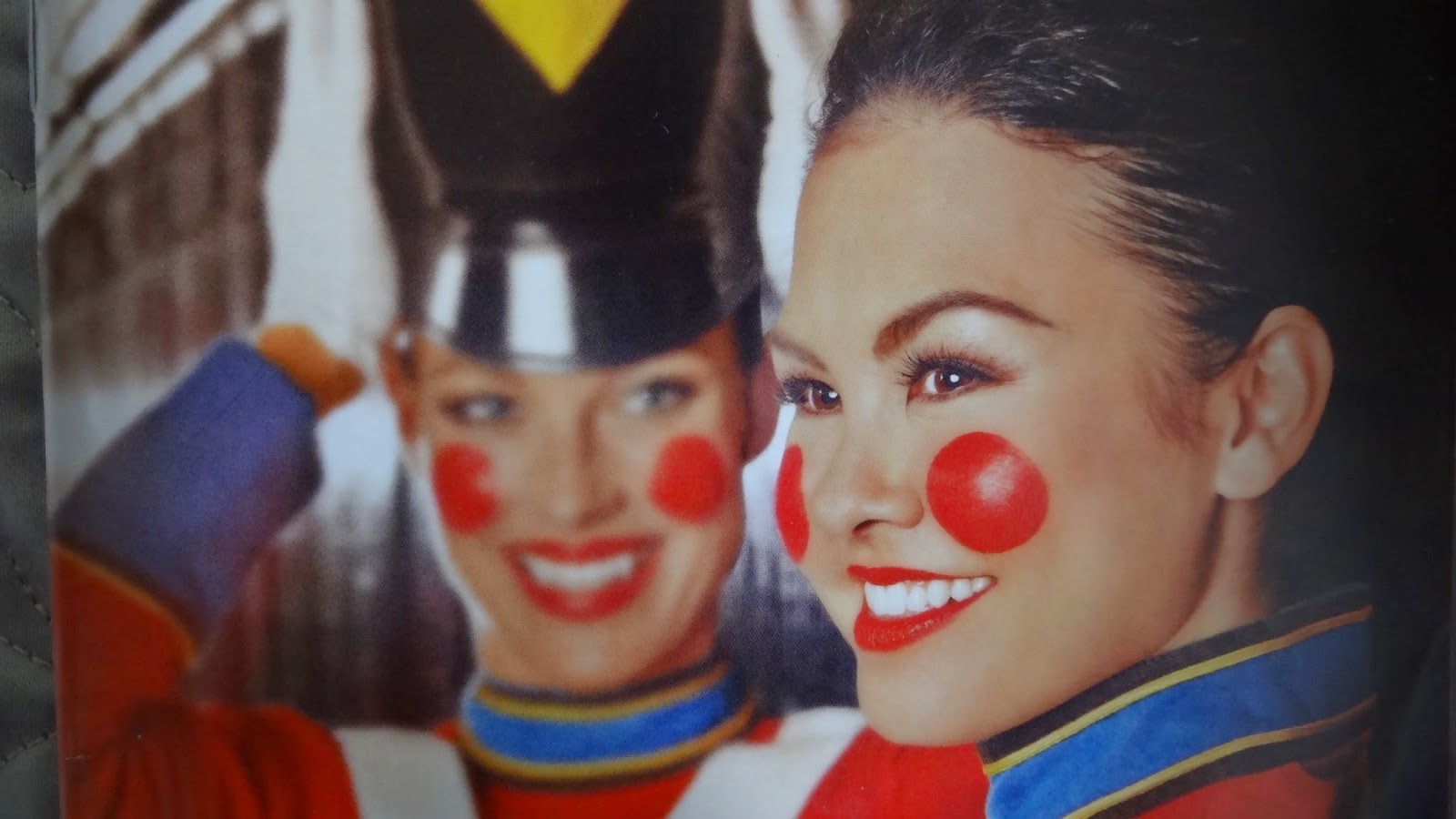 A MUST SEE
In these times of high ticket prices and shows that come and go, this is a must-see for a family. It is no wonder it is still there since December 21, 1933 since it is a wonderful experience. It is a show you can enjoy with the whole family and not wonder when some language or scene will show up that a parent will have to cringe about or explain away later.

My nieces, now veterans having seen the show two years in a row, and seeing that it doesn't change too  much (there were two noticeable changes in the show from last year including the return of the Rag Dolls) already asked to go again next year.


There is nothing like Christmas and the holidays in New York City. If you want to make some memories with friends and family, soak up the spirit by spending an afternoon or evening going to the show, taking a look at the tree which is just around the corner, and doing some skating, shopping, window surfing, touring (the Top of the Rock is right there) or eating. Eating anywhere that is, even a street cart, But don't expect a hot pretzel I have yet to find a stand which serves pretzels hotter than mildly warm with a cold spot in it.

One hint though is to make sure you purchase your tickets for a show after the tree is lit, sometime after the first Wednesday in December, because it just doesn't feel like Christmas when you walk out of Radio City Music Hall and the lights aren't on the tree yet and it isn't wall-to-wall people, jockeying for position to get a good photo, because that's what Christmas in the City is all about. 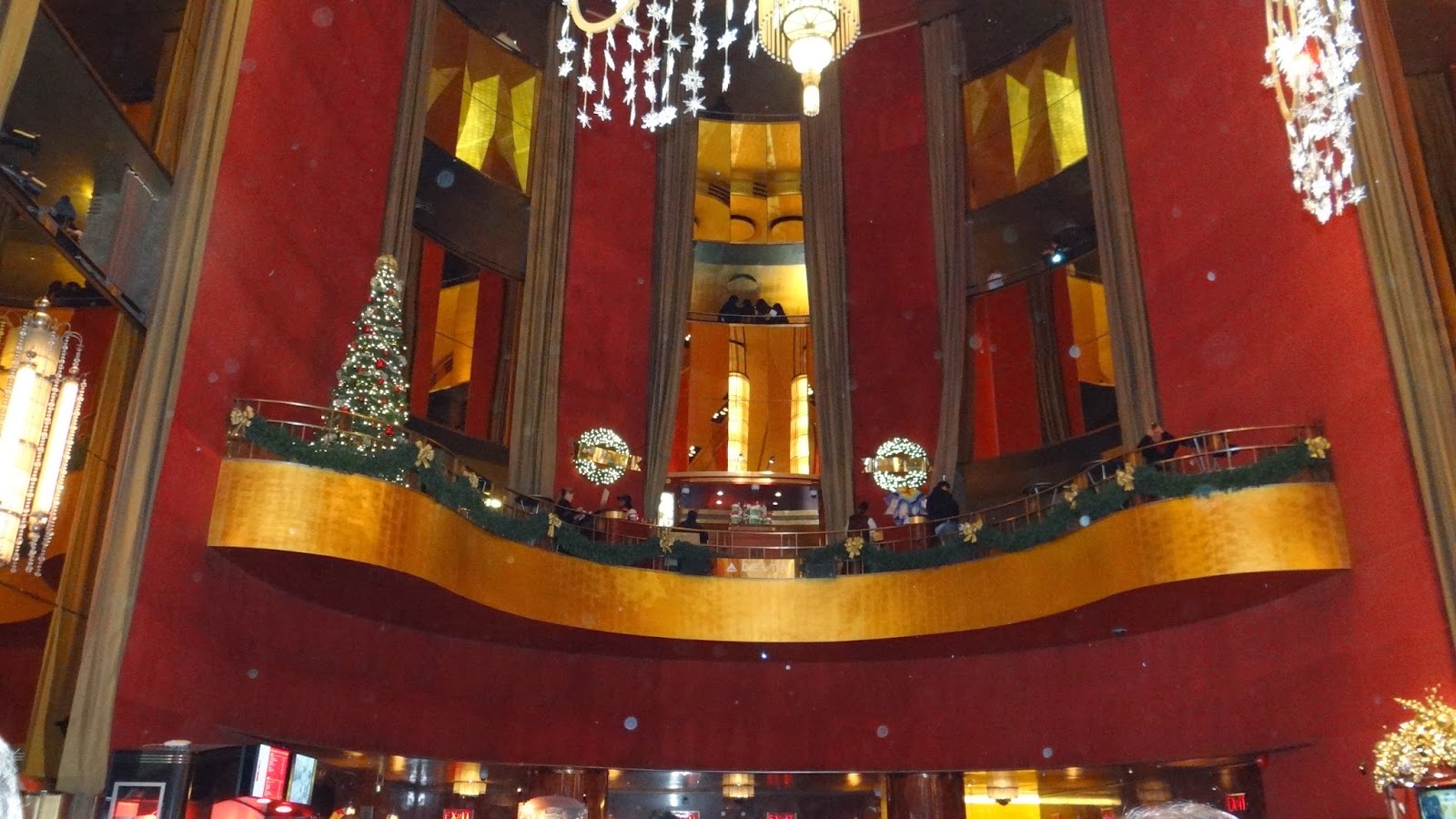