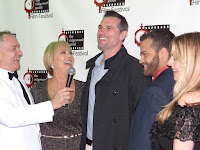 Ridgewood NJ - The Ridgewood Guild International Film Festival invites you to "An Evening With Oscar". This event is a fundraiser for the film festival. The event will be held at Park West Loft in Ridgewood on March 1 at 7:30pm. The public is invited. There will be food, drinks, dancing, trivia and a costume contest with some great prizes from local businesses. You can dress as your favorite Oscar winner or star or dress formally. The cost is $65 per person, which includes 2 cocktails with your food, or $50 per person without drinks.

The Ridgewood Guild International Film Festival is going into it's 8th year. Last year the film hosted a film premiere, known actors, foreign films and movies and music videos by local and regional filmmakers. This is a growing film festival that is being internationally recognized for its hospitality. For film lovers, the price is very reasonable compared to other festivals. 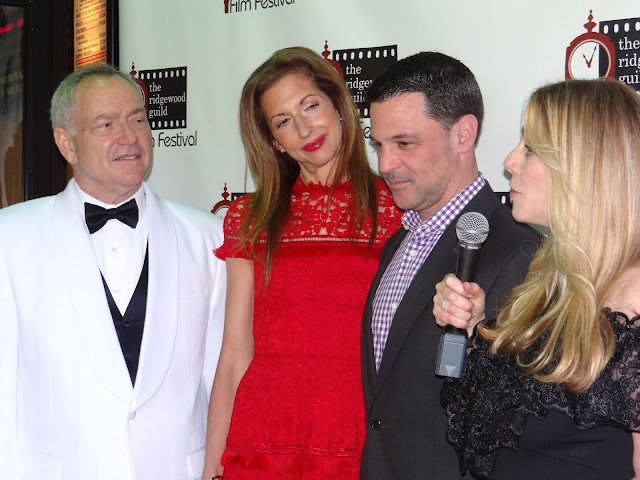 Submissions are still being accepted for the Festival, which runs on: 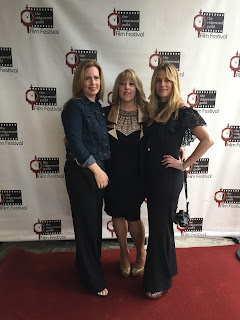 Tues. May 1 - Launch Party, May 2 - Foreign Film Night at the library, May 3 - World Film Night at the library,Wed. May 9 - Film Festival at Bow Tie Cinema and  May 10 - Film Festival at Bow Tie Cinema with After Party. For more information on submissions visit: https://filmfreeway.com/TheRidgewoodGuildInternationalFilmFestival. For more information on the fundraiser, the festival or to RSVP or on the festival contact President Tony Damiano at 201-493-9911 or visit https://www.ridgewoodguild.com/events/film-festival/.