Tainted Dreams, the Emmy-Nominated Soap within a Soap Comes to Popstar! TV with Bonus Episode: See Iconic Daytime, Reality and Theater Stars in the Dramedy 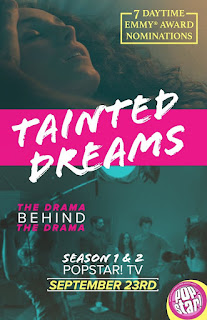 Soaps live on! Tainted Dreams, the 7-time Emmy-nominated digital series based on the behind-the-scenes antics of a fictional hit soap opera, will now be available to stream for free on Popstar! TV beginning 9-23-19. #Tainted Dreams is a steamy dramedy following the cast and crew behind the scenes of a hit TV soap opera called Painted Dreams. Set in New York City, the show is filled with lots of twists and turns, current issues and of course all the type of drama that soaps are known for, but with a bit of an edge. The cast is comprised of well-known actors from daytime TV, some Hallmark movies and a  few well-known reality and off-Broadways stars.

Tainted Dreams can also be viewed on Amazon Prime where is has been since 2016. It originally started as a web series.  It was created by Sonia Blangiardo, who is part of the Emmy-winning director team at Days of Our Lives. Viewers will find a bonus  episode on Popstar! TV, one that gives some background on how all the characters came to be a part of  Painted Dreams.
To download the app:
www.popstaronline.com
To watch Tainted Dreams or for more info visit https://www.tainteddreams.com/#home-section. 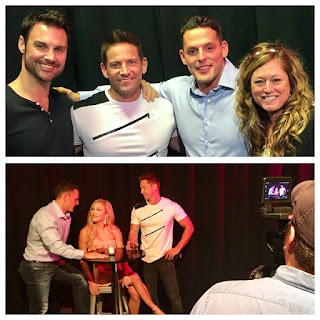 “Our fans can’t wait to check out Popstar! TV,” executive producer and Tainted Dreams creator Sonia Blangiardo shared, “and I am beyond thrilled to introduce a younger generation to our iconic cast and a story that is so dear to my heart.” She adds, "We are thrilled that there is more life for the show and that the new exposure will attract new viewers for the series. We’re excited to be in great company with the other shows the platform will be streaming and couldn’t be happier to be working with Craig and Jim Romanovich who has always been a loyal soap supporter.”

"I'm excited that our steamy, fun show will be airing on a whole other outlet worldwide! I am thrilled that people who missed the 2 Seasons of Tainted Dreams shenanigans will now have a chance to watch and join the fun. And now my husband can watch me make out with 2 different men all over again :-) " 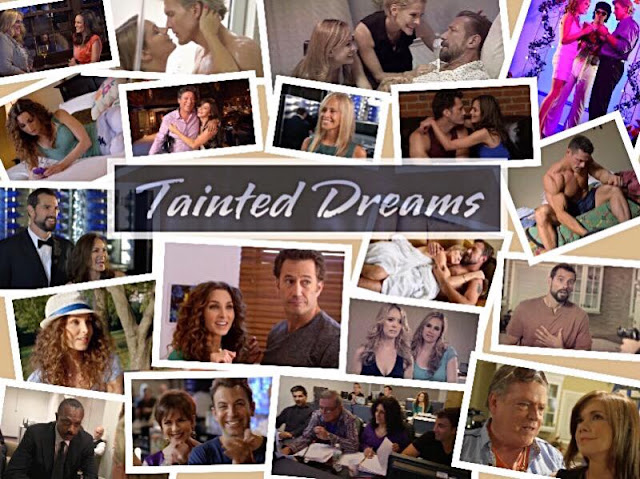 I loved shooting Tainted Dreams. It's a smorgasbord of daytime dramatic talent. A look behind the real drama that happens in the life of a soap. And it's F'n funny."

You May Like:
Exclusive Photos of Tainted Dreams at the Emmys
https://www.suzeebehindthescenes.com/2017/05/exclusive-photos-see-tainted-dreams-at.html 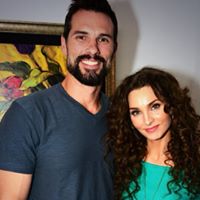 About Tainted Dreams
Tainted Dreams, a seven-time Daytime Emmy-nominated digital dramedy, is a ‘show within a show’ following the cast and crew of the fictitious soap opera, Painted Dreams. It is written by Lindsay Harrison and is loosely based on experiences of show creator, director, executive producer, and Emmy Award winner Sonia Blangiardo's 20+ years’ experience working as director/producer on daytime dramas All My Children, One Life to Live, As the World Turns, General Hospital and currently Days of Our Lives. Tainted Dreams is now streaming on Amazon Prime.